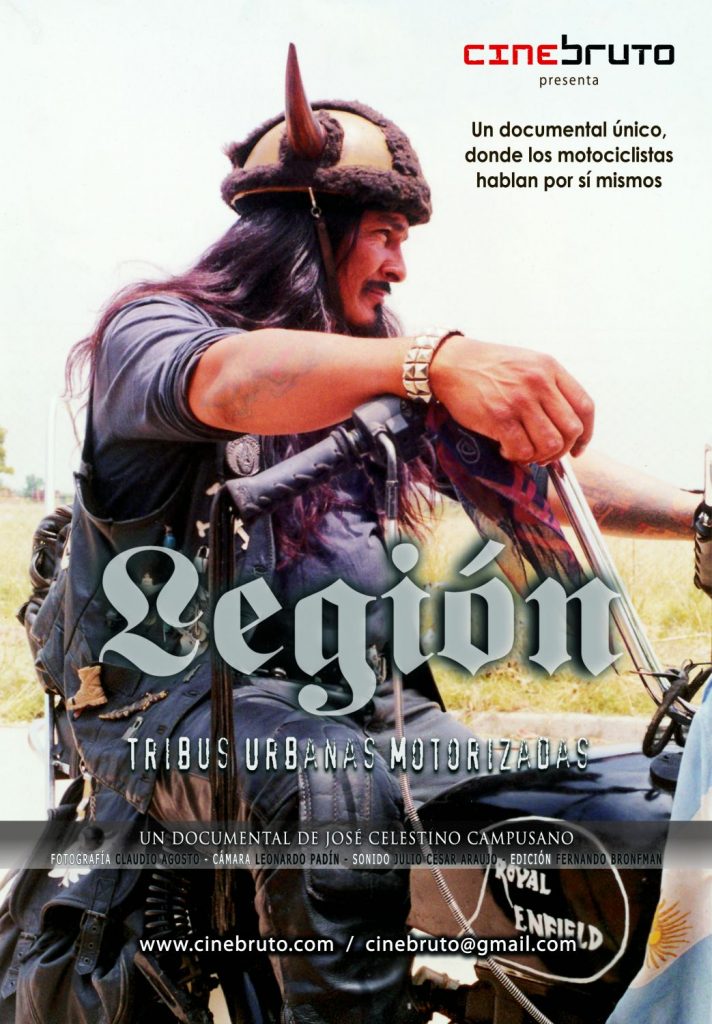 After 16 years, Jose Campusano returns to register the motorcyclist environment, today divided in dozens of groups with emblematic names. Neither the country is the same, a kamikaze and precocious delinquency shares the quagmire universes with the prominent figures, whom the insecurity also puts in check and forces to certain doubling, the new scenary of war leads to a critical condition to theirs anarchists codes.

The ‘Berazategui Motorcycle Group’, the ‘Road Bums’ and the ‘Damn Scavenger Rats’ are three biker groups from the outskirts of Buenos Aires. They are specially known for their anarchist lifestyles and the last two, for their extreme vehicle designs, which include an abundance of animal carcasses. This documentary short shows their life expectations and particular codes of conduct.

Festivals where the film has already been presented: 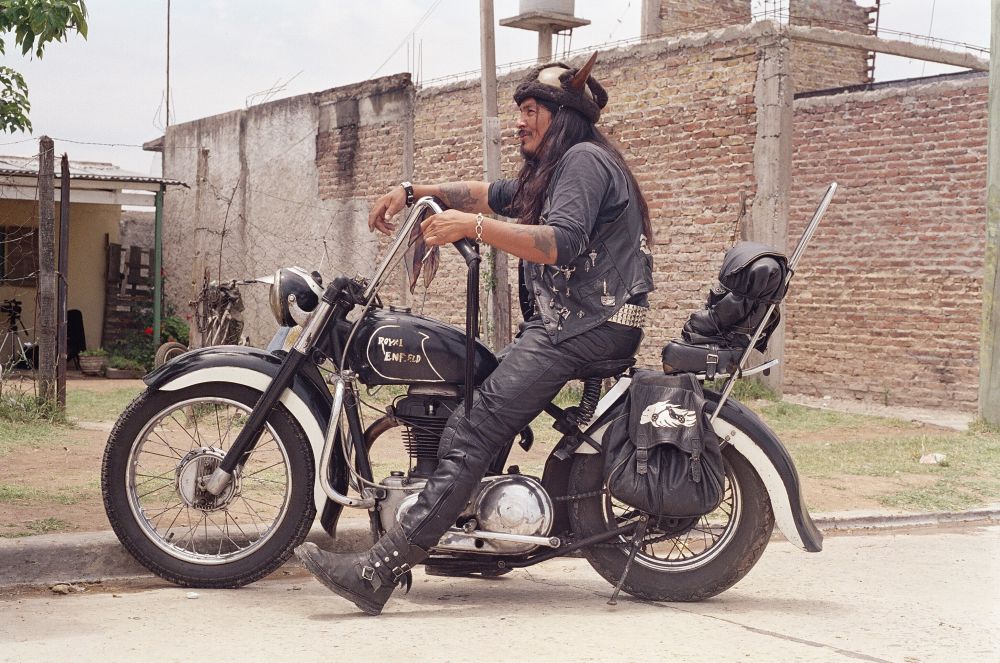 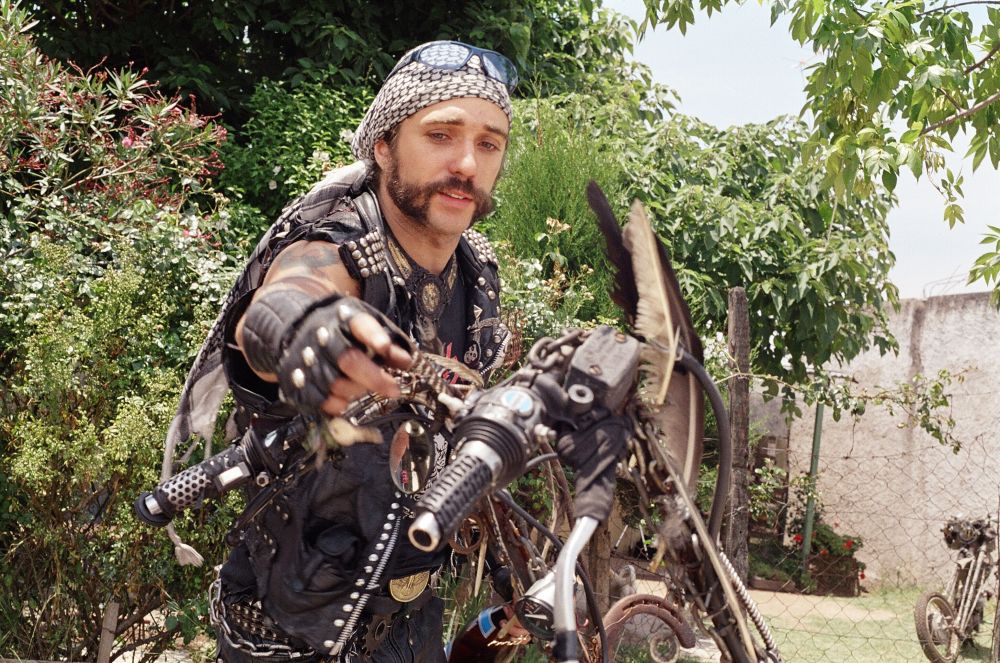 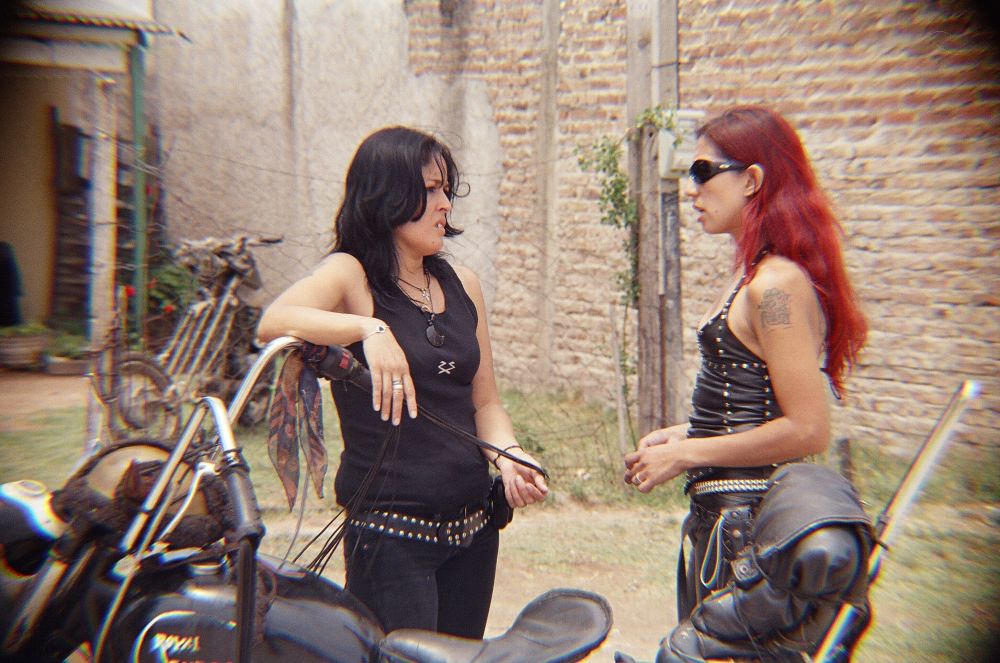 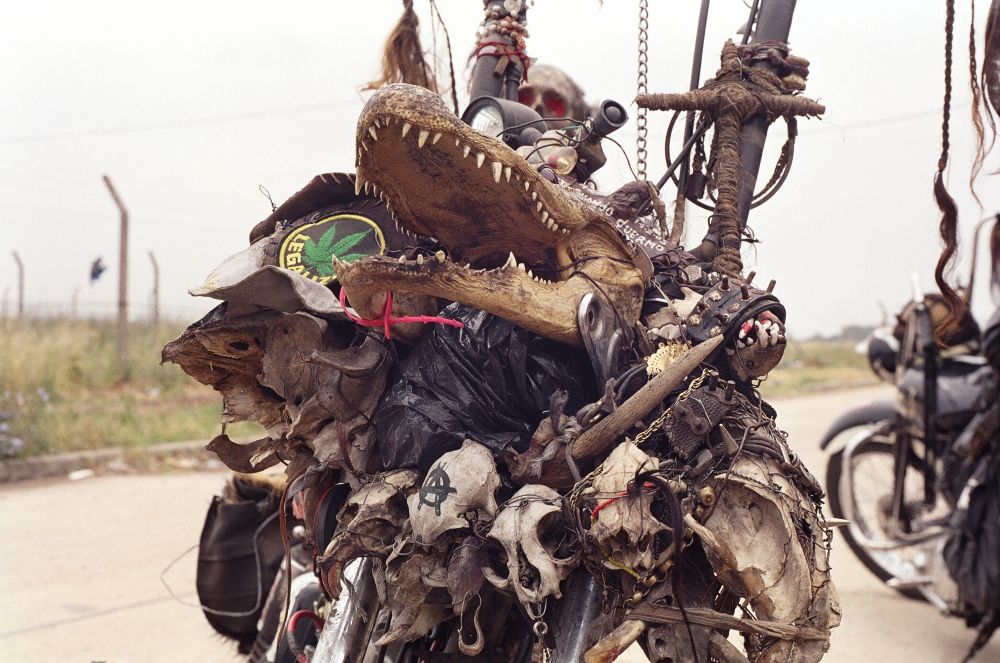 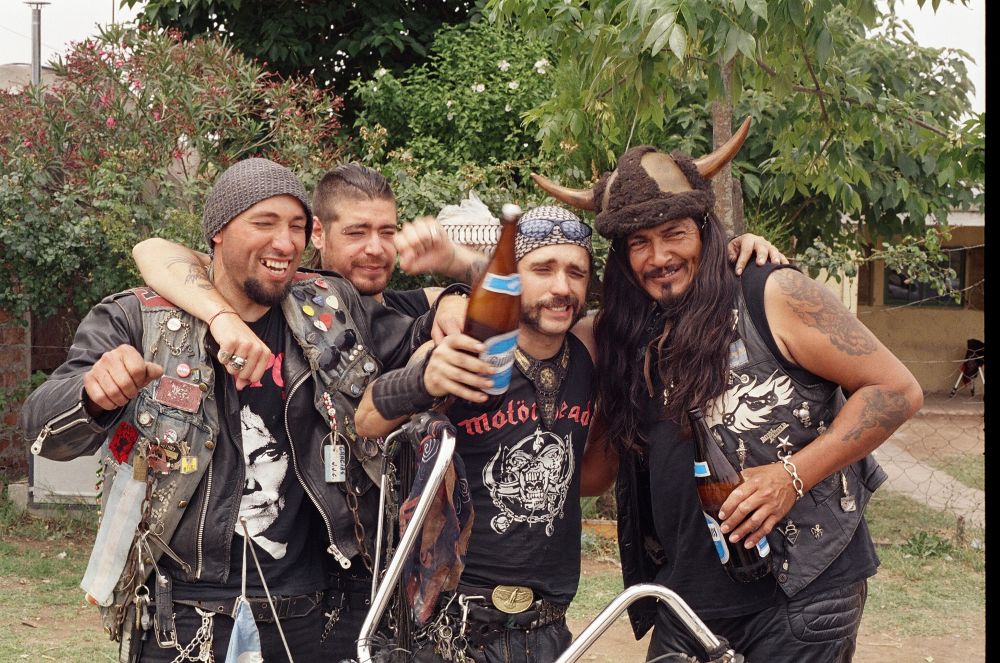 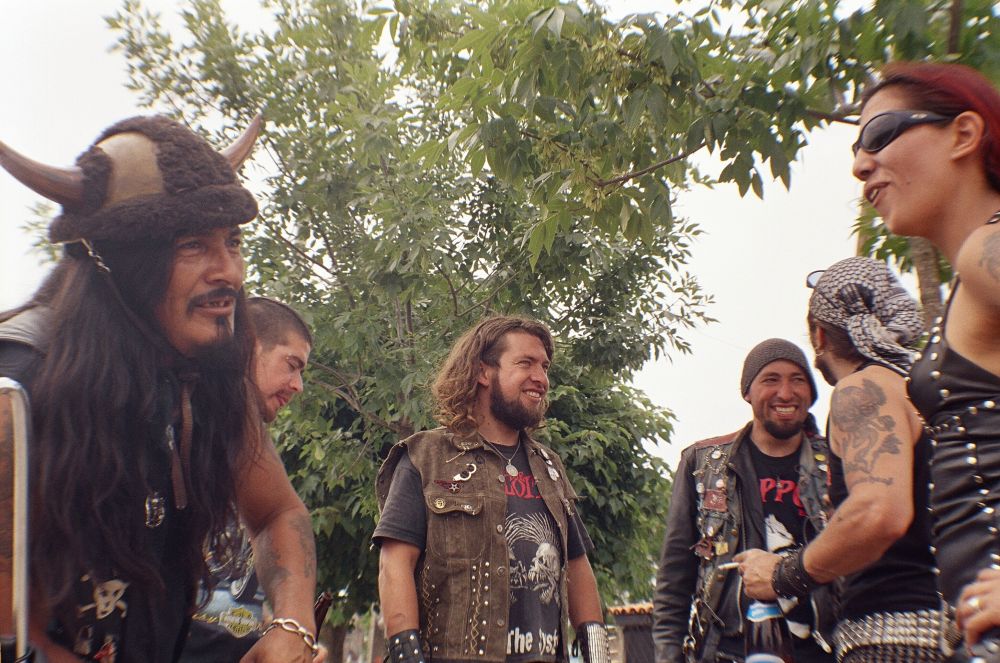 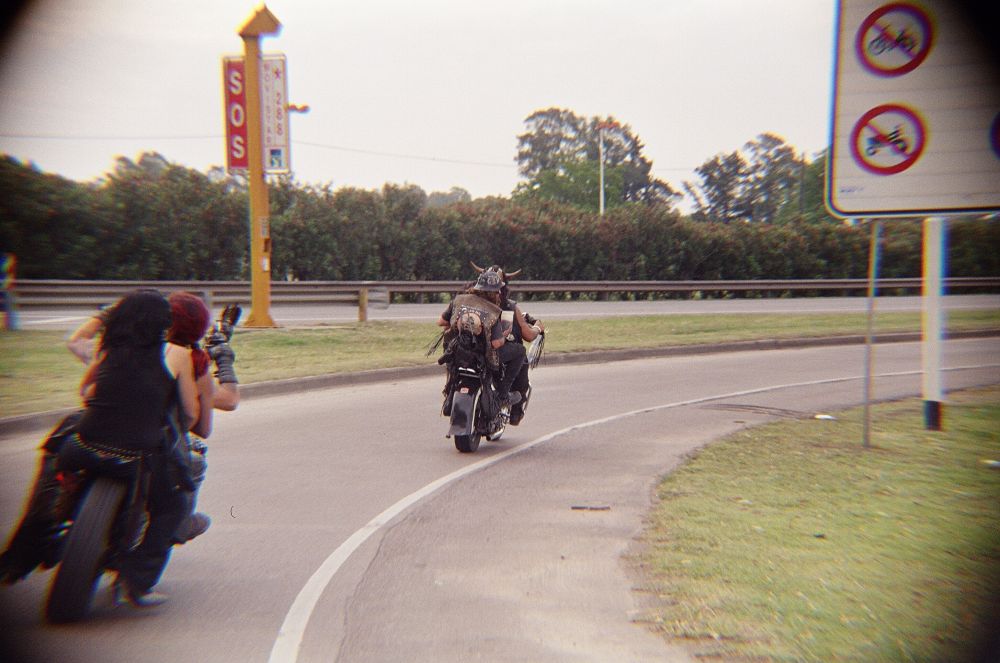 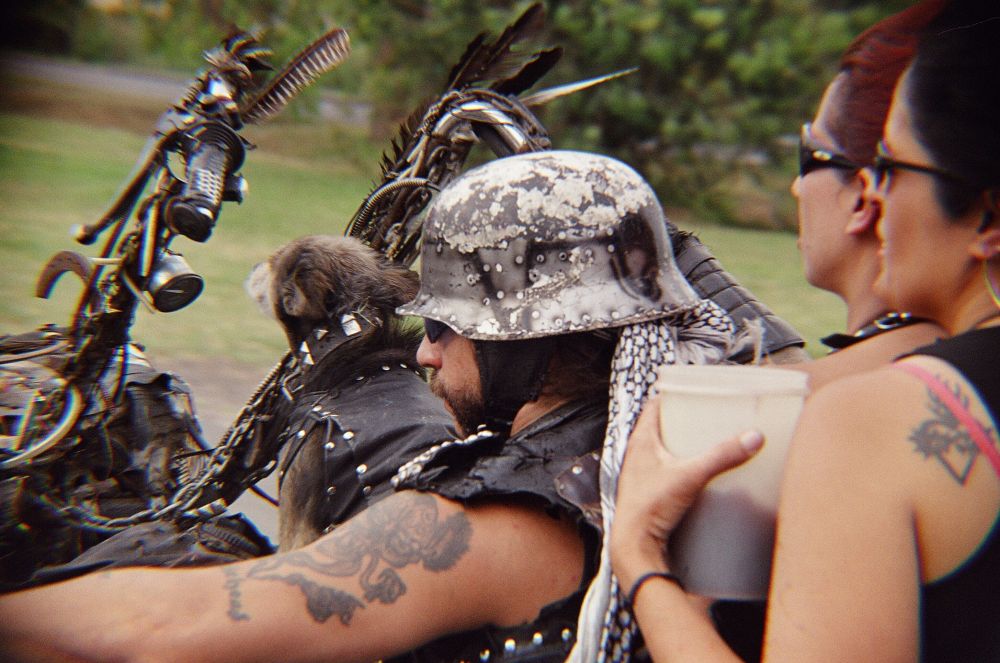 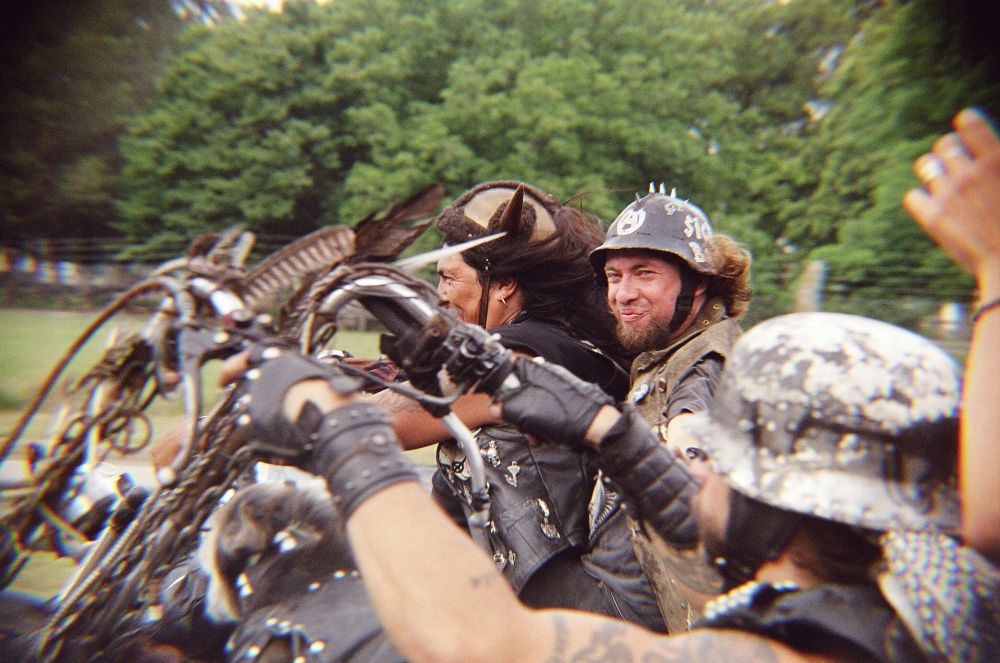 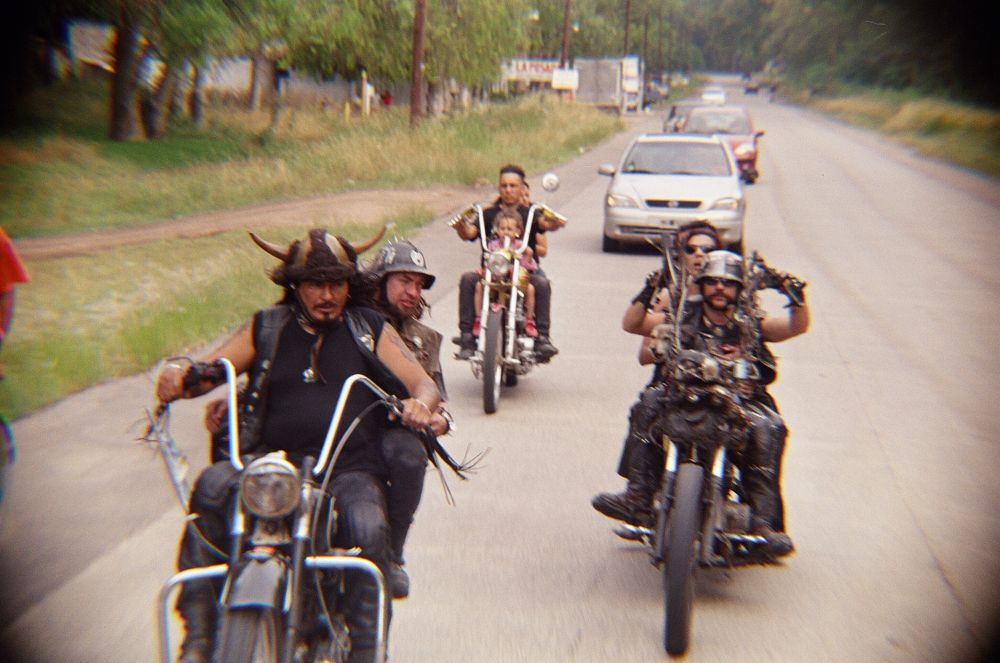 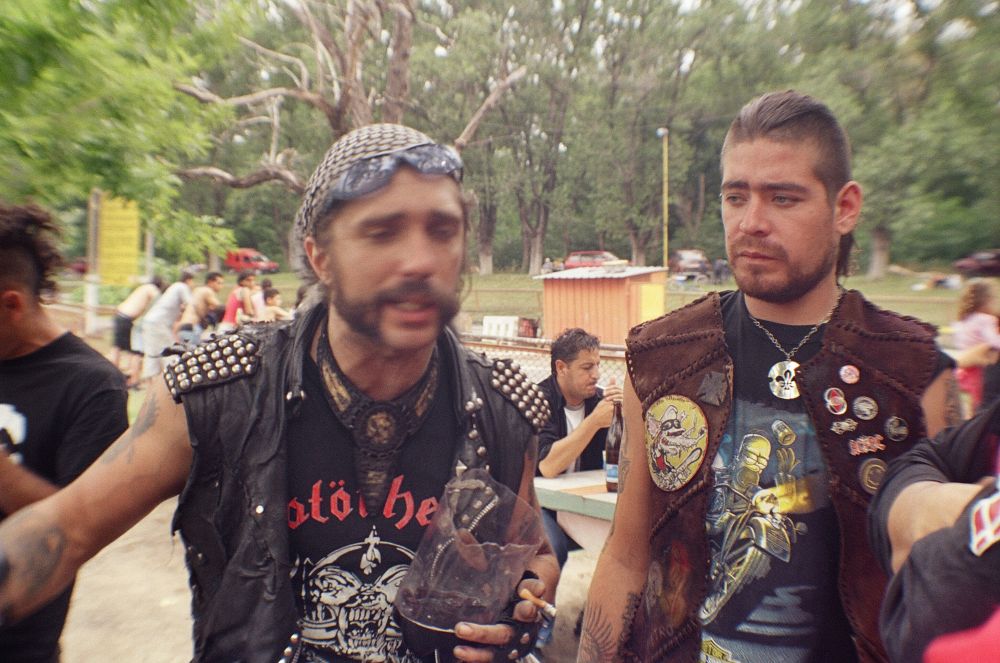 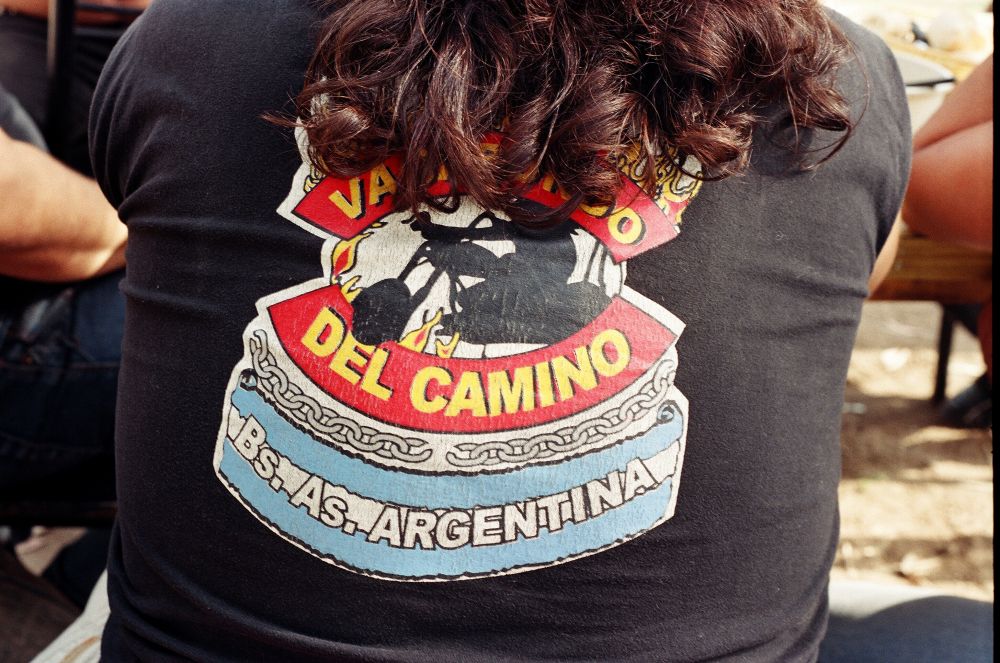 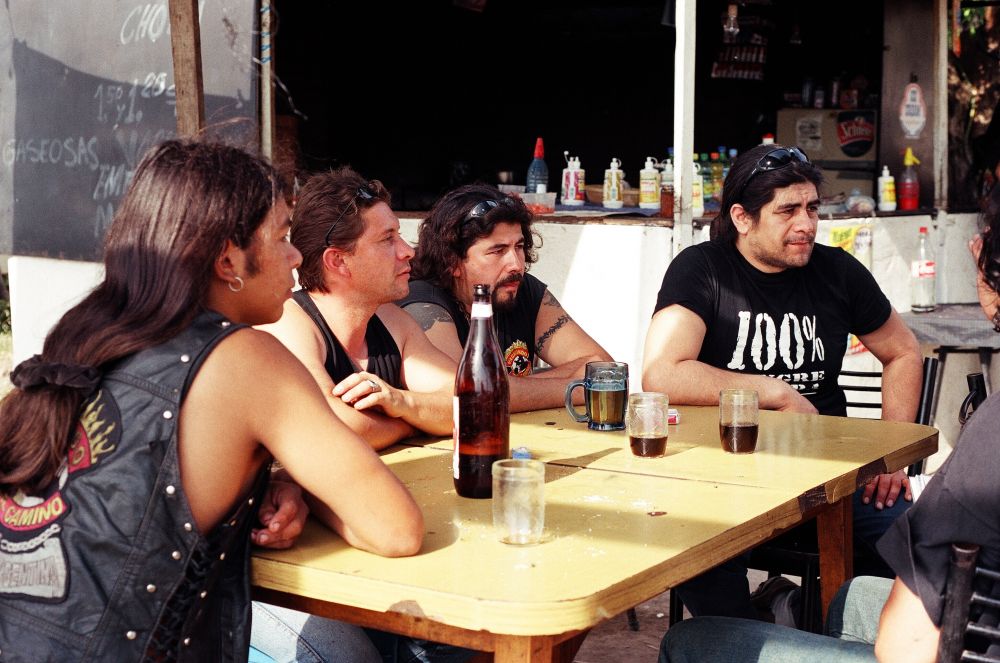 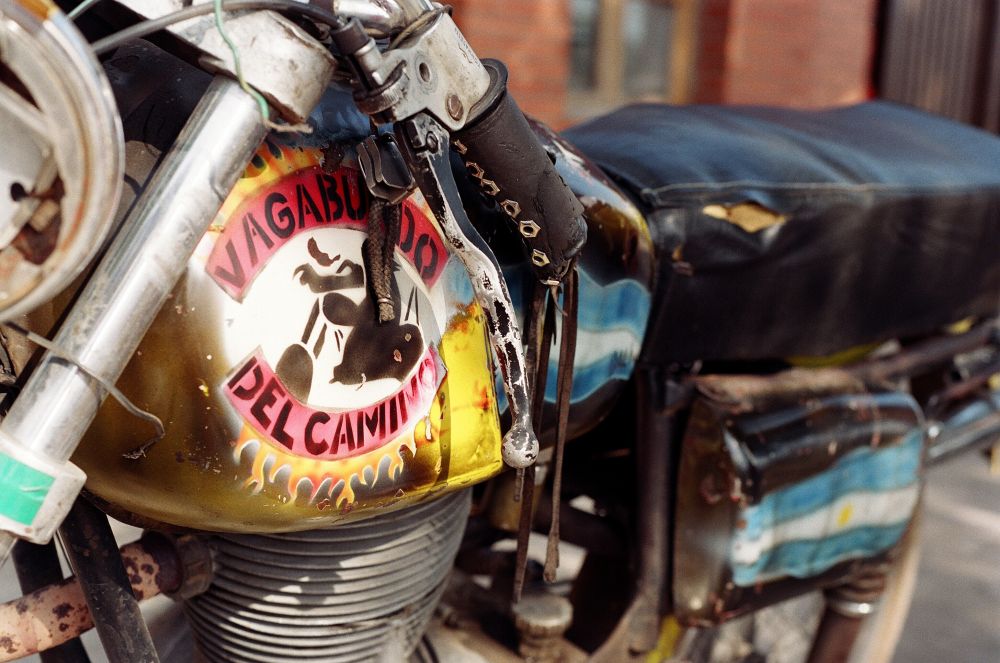 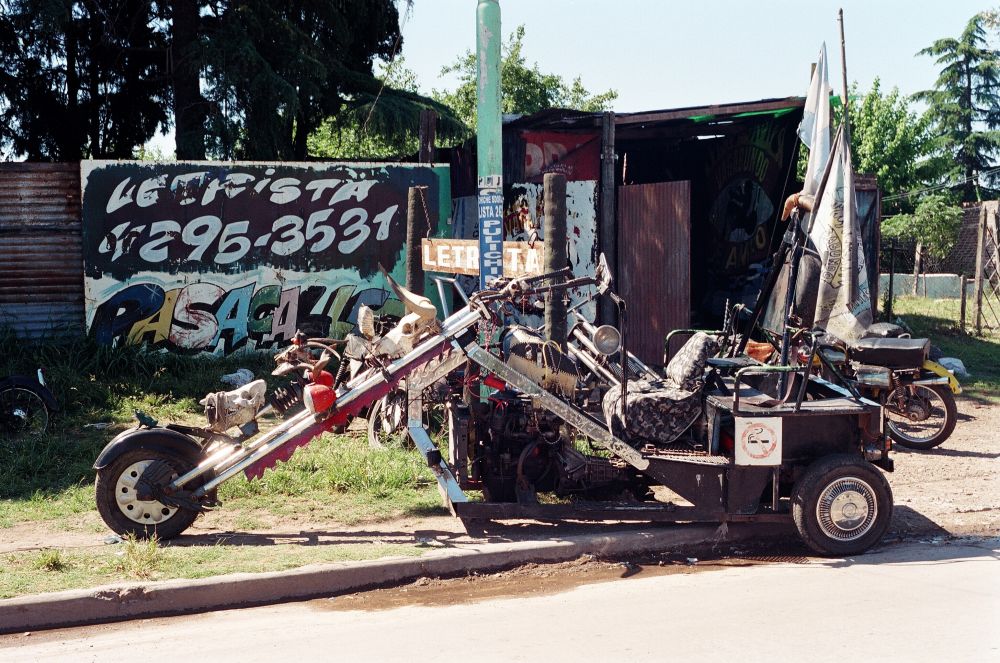 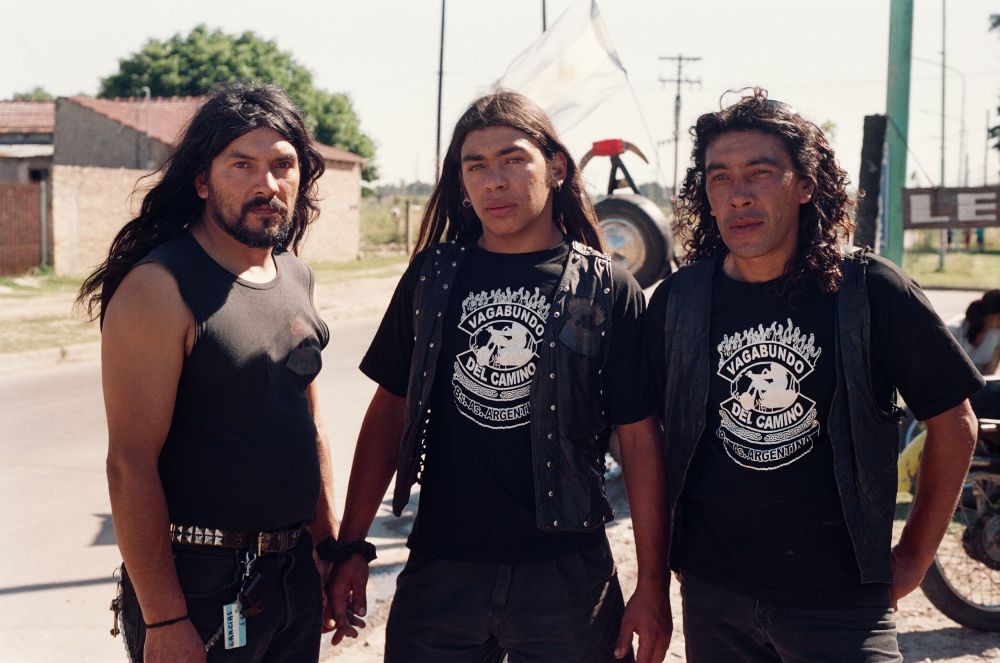 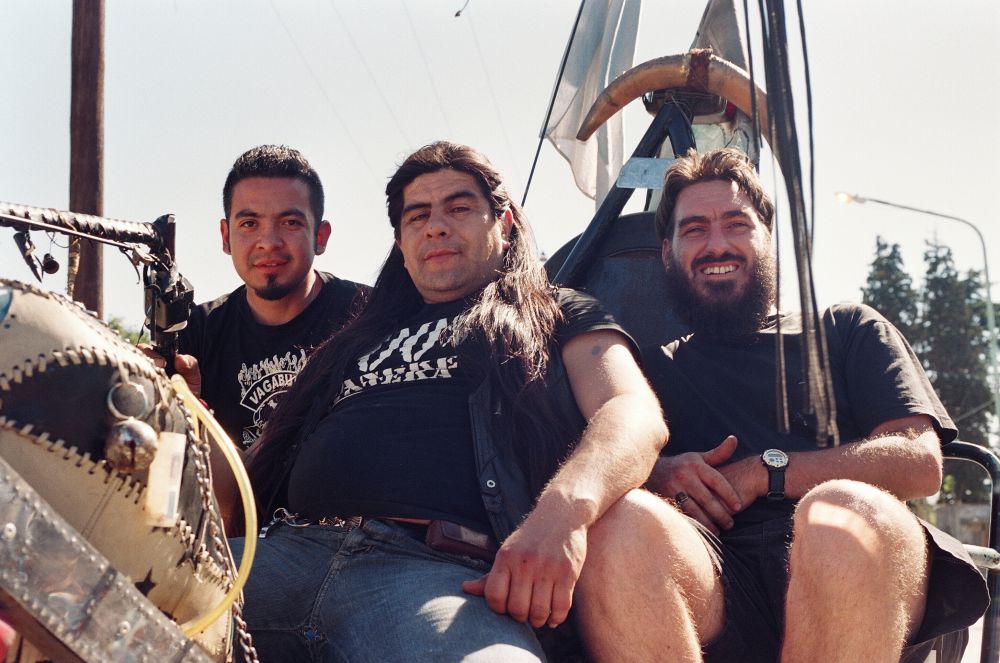 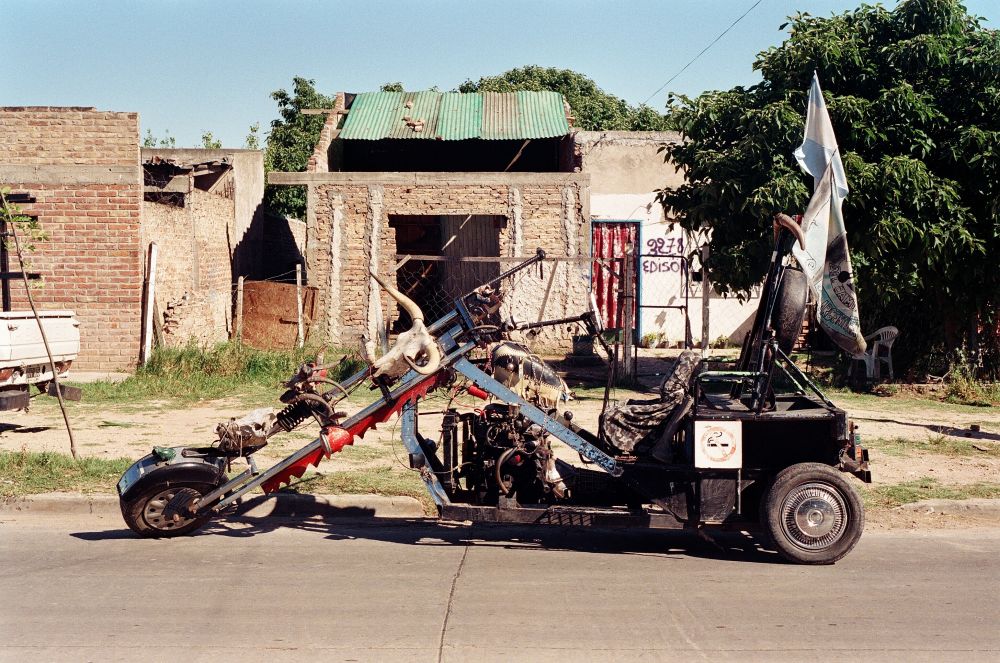 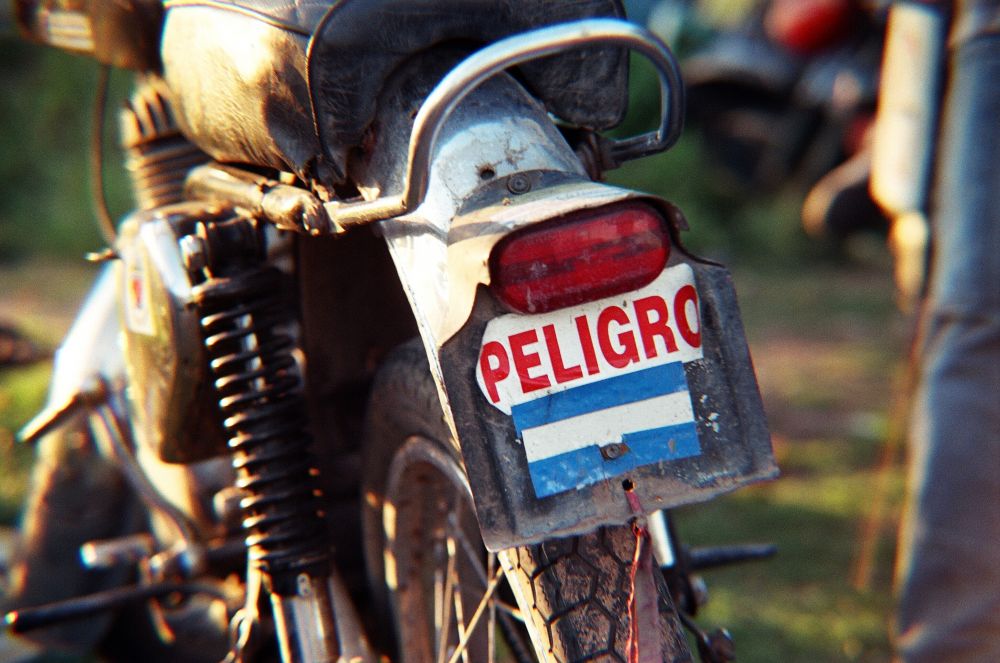 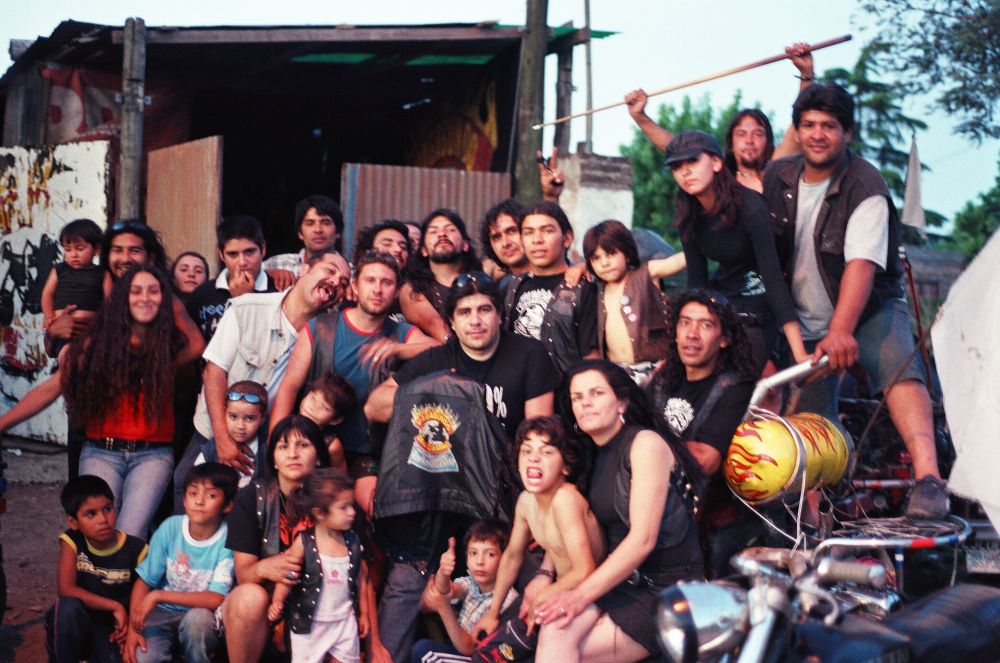